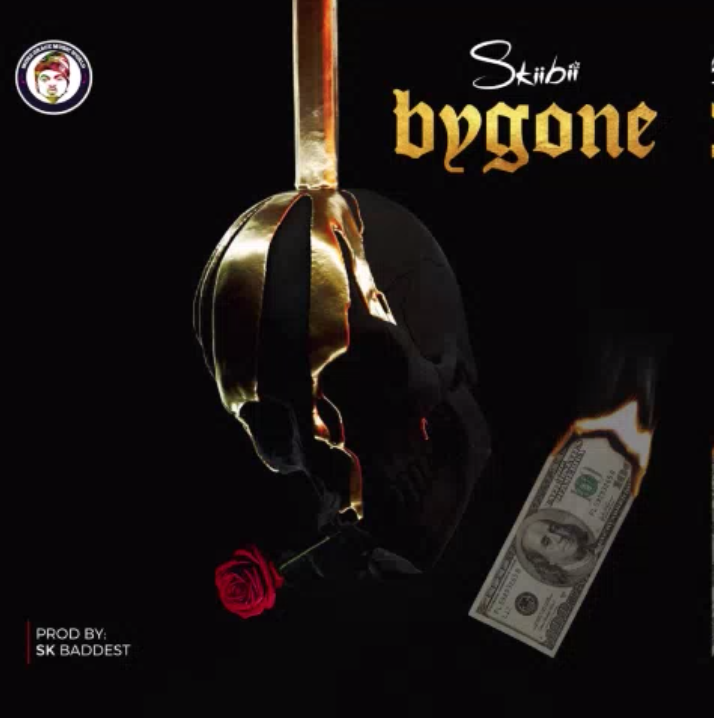 This new record is a follow up to his last single – ‘Are You Vhere’. Produced by Fancy BeatÂ andÂ Rexxie, ‘Are You Vhere‘ is a mid tempo Afro tune with some element of the latino and Amapiano sound. AÂ cool vibe that yâall can use to catch some cruise among peeps.Â Skiibii Mayana on the record throws a question to his fans and friends, asking if they are among the countryâs Millionaires and Billionaires.

For ‘Bygone‘, Skiibii goes the Trap music way. This new song have him trapping about Bad Energy, Vibes and Killings. Also sees him Forgetting the evil that men do, what happened yesterday and focusing on the present and future. The record comes with relatable Lyrics on A cool vibe.

Let bygones be bygones, Fires in my mind just like dragons
Whatever happen yesterday is far gone
Niggas want me to starve so i ride on

So i put my swag on, AP on my wrist is A Thousand
When I come around, they put the light on
So much killings out here so we Bygone

I want no trouble, i just wan live life…