Lightweight Entertainment has released the trailer of its much expected 19th episode of Selina Tested.

Titled War Is Coming 2, the episode will be released on YouTube 9 October, about 19 days after Episode 18 was released.

The trailer, which was released today 2 October, has already sparked huge interest by fans who watched Episode 18 and are waiting for the sequel.

Many said they cannot wait to see red-hot eyed Aboy, or the hot exchanges between Smaller and Belema. 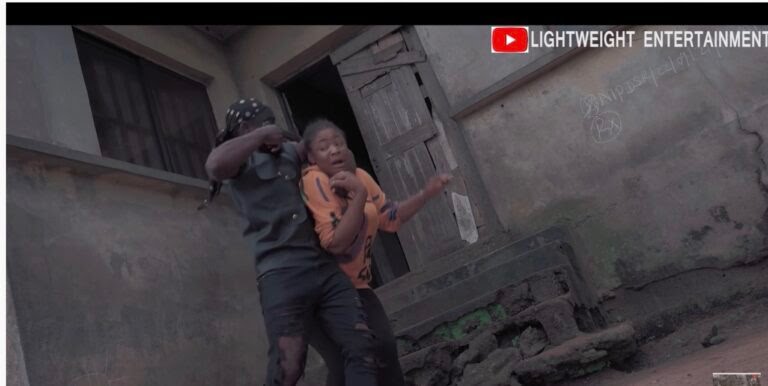 Another scene from Episode 19

Some are imagining what Smaller will do to his Oga Tallest, especially when Smaller told his Oga in Episode 18, that “he has dis senior man him”.

The episode is bound to be another banger from the Port Harcourt based content producing company.

With subscribers over 150,000 on YouTube, there is no doubt the Selina Series is pulling many eye views on the platform.